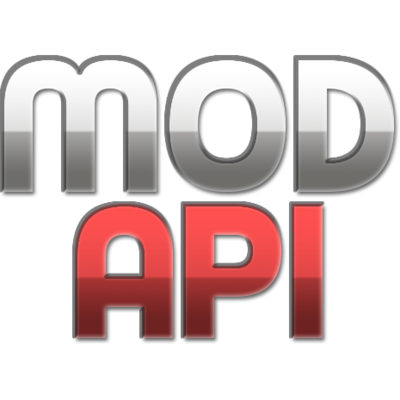 Mods are a form of user-generated content that can be added to The Forest. Being third-party, mods have no affiliation with Endnight Games and thus are not officially supported or endorsed by the developers.

Where to Obtain Mods?[edit | edit source]

Mods can be found on and downloaded from the ModAPI Hub. Similar to Nexus or Steam Workshop, the Hub is a collection of various mods developed by players. As of September of 2019, the Hub is the primary source for all mods for The Forest. The game does not have Workshop support or its own Nexus page.

A launcher for ModAPI hub is available for download from the website to automatically install, manage, and remove mods.

Mods may change, improve, or alter the game in a multitude of forms. Some mods may be as simple as spawning additional enemies, implementing a cheat menu, or reducing resource requirements for buildings. Other mods are more advanced, such as adding several RPG mechanics to the game like classes and spells.

Currently, ModAPI is most likely the only way to add mods to The Forest. It allows for easy installation and removal. If there are any issues installing mods or removing them, you can verify the games cache to fix the game.

Mods are to be used at the user's discretion. They are not officially supported by Endnight Games. Updates to the game are likely to cause errors or conflicts with mods. Users are encouraged to back up their saves before installing mods to their game in case a mod corrupts previous save files.

Otherwise mods are generally safe to use. Before downloading mods, the user should read a mod's installation instructions on their respective ModAPI page and check to see if a mod requires other mods to be installed before using.

If the user encounters issues with mods or with the game after uninstalling mods, they should update their game cache in their Steam Library or reinstall the game.

As of September 2019, there is no system in place preventing users with mods from joining public games. VAC enabled servers do not keep a modded player from joining. This means, for example, a user with the Ultimate Cheat Menu mod may join your game if you leave your lobby public.

To avoid griefers joining your game set your lobby to private or invite only.

Mods that Add Content to the Game?[edit | edit source]

ModAPI only provides basic content importing such as pictures. As such, extensive content mods require a higher degree of effort on the part of the creator and are more difficult to develop and integrate into the game. Thus they are not very common. ModAPI community has expanded on the topic of content by creating mods that serve as libraries for simplifying the process of importing content. As of now, only one mod uses them to add custom items and weaponry.

This list is non-exhaustive and more mods are available from the website that are unlisted here. Note that some mods listed here may be out of date, discontinued, or have been removed.